Communism is one of the great ideologies to have arisen on the earth. Spanning across cultures as diverse as Russia and China, it is truly a global movement. It has enjoyed, and still enjoys, wide appeal because of its concern for  the  suffering and oppression of the lower classes of society. Ironically, the system (and others close to it, like Fascism) has spun out so much misery and oppression for the very people it has claimed to deliver.

I reflected on the falsehood of this system while reading The Autobiography of Martin Luther King, Jr. As a worldview, Communism is opposed to 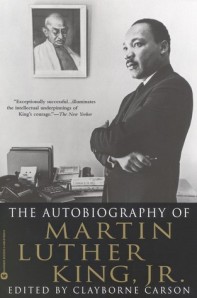 Christianity in at least three areas: