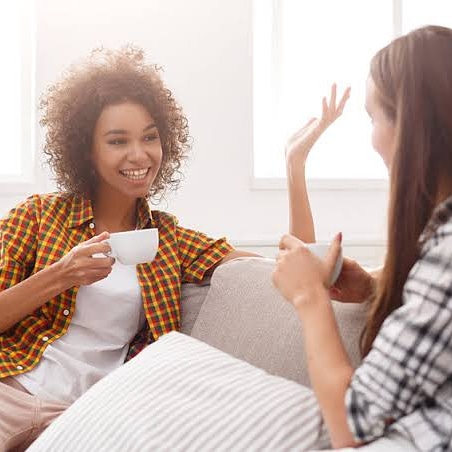 Sometime ago, some missionaries set out to evangelise a certain village. They had obtained funds and resources to establish schools, clinics, and a host of other facilities for the people. This was the normal pattern for missions.

So they set out for the village. On getting there, they informed the people about their projects. They shared with them the plans they had to build them a school where their children would learn, as well as a health facility where they could come to get medical treatment.

Before they commenced anything, however, the missionaries decided to speak with the leaders to understand which need should first be tackled. The feedback they got was that none of their planned projects met the real need of the village. All they really wanted was a certain government-issued PIN code for the village.

Just a PIN code? The missionaries wondered of what use this would be.

The village leaders then explained that the PIN code is what gives official recognition to a community. It allows the village to be listed on the map of the country and the national database. Once a community is thus recognised, it gets to benefit from all infrastructure provided by the state, including electricity, water, health facilities, schools, among others. Without the PIN code, a community virtually does not exist.

Grateful for the feedback, the missionaries set to work, helping to reach out to relevant government officials and agencies. They wrote, they spoke, and they appealed. Eventually, after two years, the village got its PIN.

By listening to the real needs of those they wanted to serve and obtaining feedback, they were able to make more impact. And that at less cost, too.