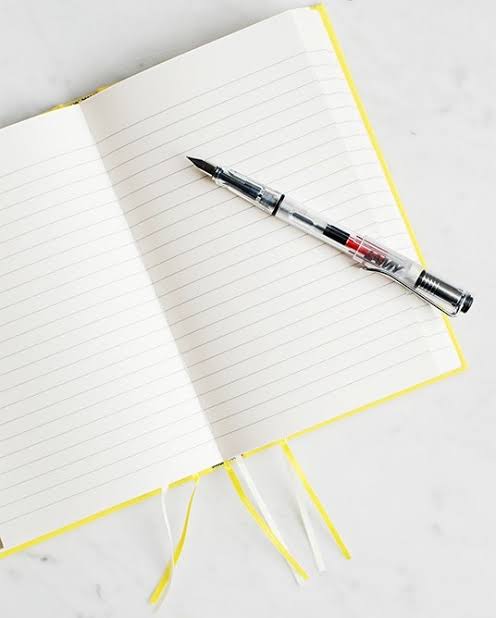 Today,  by God's grace, I commence the practice of journalling.  I used to do this many years ago but got too busy.  Over time, however,  I have learnt it is a vital practice for spiritual development and personal growth.  It is a good way to nurture one's  spirit as one reflects on daily life.  And … END_OF_DOCUMENT_TOKEN_TO_BE_REPLACED

Last Saturday was quite eventful. I was privileged to work alongside a team of leaders within the Cell System of Daystar Christian Centre, as we embarked on a skill acquisition programme for individuals within the Ogudu area of Lagos, Nigeria. We invited experienced facilitators who trained participants on different skills such as Fascinator design , … END_OF_DOCUMENT_TOKEN_TO_BE_REPLACED

An editor is a midwife - a midwife of ideas. Women have been given that unique position and privilege of conceiving a baby and having the precious human being gradually develop within them. While the child grows, she supplies all that is needed for growth. After a period of around nine months, the … END_OF_DOCUMENT_TOKEN_TO_BE_REPLACED Photo by Les Anderson on Unsplash

I had a discussion with a friend recently, and our discussion veered towards how many Nigerian schools were not teaching history. We reflected on the little instruction in history we both received as young pupils compared to the apparently worse state the subject is in today.

Our brief conversation later got me thinking about how crucial the subject of history is to the Christian faith and worldview. And the relationship is such that the believer cannot afford to neglect the subject.

Unlike the traditional African ‘God’ who is aloof from his creation, the Christian believes in a God who acts in history. Right from his creation of our first parents, he gets involved in their lives. Planting a garden and commissioning Adam to tend it, He reached out to save them when they fell. He sent Abraham to a foreign land, rescued his descendants generations later… 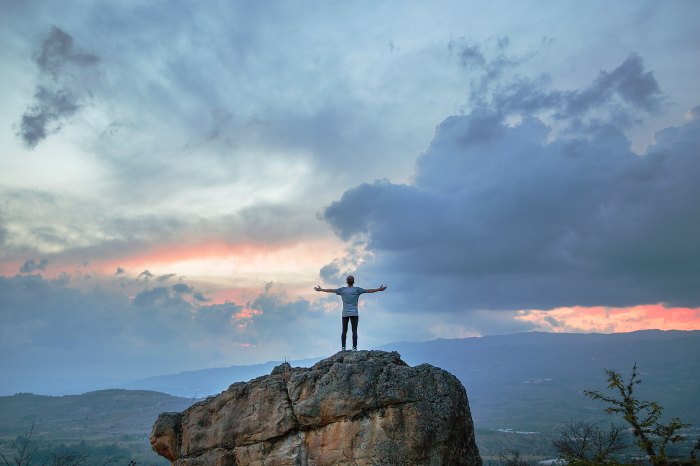 Photo by Joshua Earle on Unsplash

Grace is central to the Christian worldview. At the core of the Christian understanding of reality is that although man has fallen from his exalted position in which he was created, God has stepped in to secure his salvation. And this salvation Paul has declared to be by grace:

How then does grace play out? What is involved in God’s display of saving grace? Let us briefly examine five themes which highlight how God’s grace works out in the salvation of individuals.

The Bible describes the condition of fallen humanity as one of death. God issued this threat if our first parents disobeyed His injunction (Gen. 2:17). Sadly, they did. And the sentence was passed in keeping with divine justice. All the miseries and ills befalling humanity ever since – crime, broken homes…

If you grew up in Africa, the word ‘idol’ immediately conjures up images of ancestors offering food items or performing rituals to some sculpted artifact or a natural feature (rocks, rivers, or trees). And your reaction would probably go like this: “Our ignorant ancestors were uneducated; that was why they could hold to such silly beliefs. We, their descendants, know better than to kneel before such lifeless and unresponsive gods.”

Such a view would be sorely mistaken. Idols are way more than we think.

According to Brian Walsh and Richard Middleton in The Transforming Vision, idols are good, created things which we have absolutized and religiously pursued to give us fulfillment. They are aspects of God’s world, but we put them in God’s place to provide what only God can give. So many things have been thus misused, including money, sex, fame, and even reason.

Photo by Annie Spratt on Unsplash

Recently,  I stated that Africa needs the Christian worldview. Here’s why.

Truth: What is real?

Not a realm of divinized humans and ancestral spirits, but a God who has created a universe in which living creatures dwell. A false view of reality will distort our ethics and affect other facets of our lives. The Christian worldview gives a reliable basis for morality and ethics; it finds the ground for goodness in God’s own character. Sexual purity, honesty, and mercy are right because they are reflections of God’s own nature.

Identity: Who am I?

I am a human, created in the image of the God who created all things. I have value on this account, and not through submission to the will of my community. My allegiance is ultimately to the God who rules over all.

Security: How can I be… 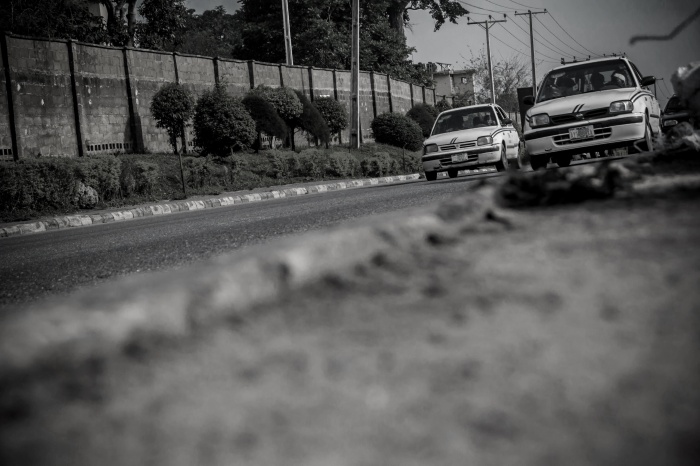 A recent study by the Barna Group highlights how Christians in the US are largely influenced by other worldviews such as Secular Humanism, Marxism, and the New Age. The figures are quite saddening. 26% of Christians surveyed believe that “all people pray to the same god or spirit, no matter what name they use for that spiritual being.” 32% believe the popular notion that “if you do good, you will receive good, and if you do bad, you will receive bad.” And according to the survey, 20% of practicing Christians believe that “meaning and purpose comes from working hard to earn as much as possible so you can make the most of life,”, which comes from a secular or materialist worldview.

Reflecting on these statistics brought to my mind that Christians here in Nigeria, and much of modern Africa, face a similar problem. The Christian is hemmed in by 2 worldviews… 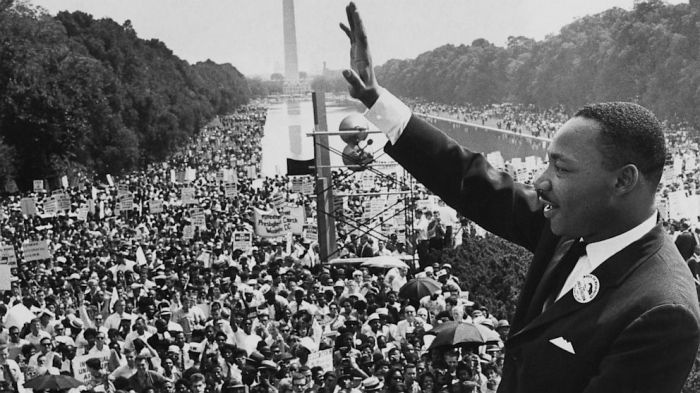 Several years ago, Martin Luther King stood on the steps of the Lincoln Memorial in Washington, D.C. He stood there not to preach nor to campaign, but to share a dream – a dream inspired by the belief that all men are created in God’s image and are therefore equal. His thought and civil action were clearly driven by his belief in the truth about humanity as revealed in the gospel.

Martin Luther King is an inspiration for a different but related challenge in our own society.

Nigeria may not have a challenge of racial injustice, but she does have a problem of ethnic intolerance. Like most countries in Africa, she is blessed with a racial homogeneity. However, the uniformity in race is more than offset by a diversity in tribal groups. According to the CIA World Factbook, she has more than 250 different ethnic groups. Over the decades…